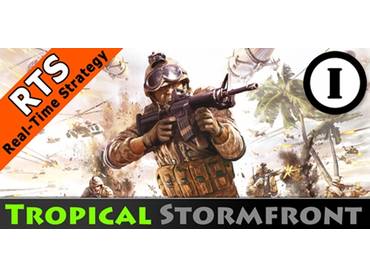 For all Android devices

Tropical Stormfront is Real-Time Strategy (RTS) game in a tropical setting. Choose the right strategies for each of the battles and you will claim ultimate victory! 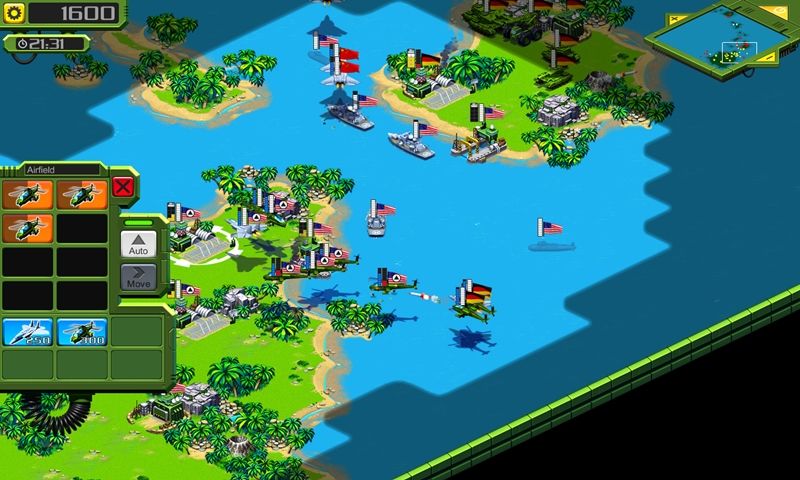 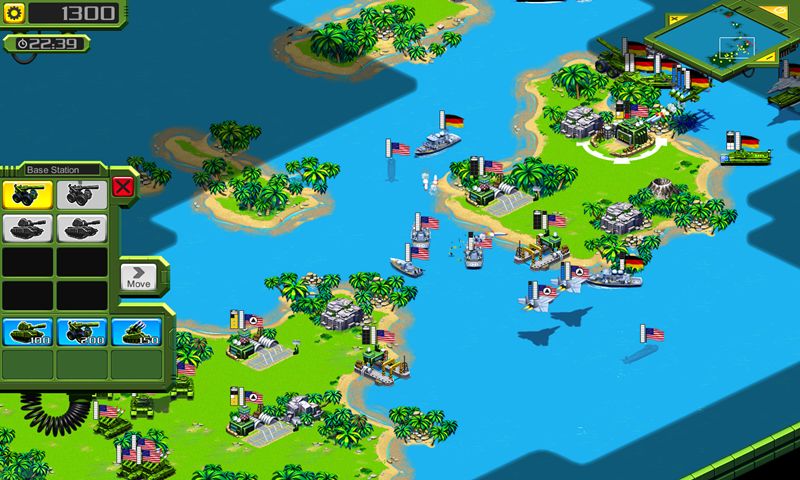 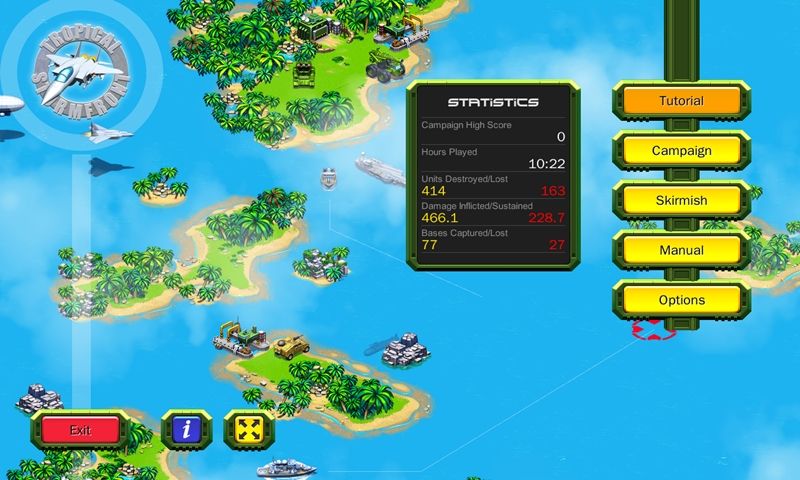 Become the ultimate leader as you take command and join the ultimate war of good versus evil. Fight real-time battles in the tropics and defend your freedom against the forces of darkness.

All games provided at this web-site were licensed, sublicensed to us for distribution by other game developers, game publishers or developed by internal game studio and provided free legally. If you have any questions about this game, please contact us using this form. 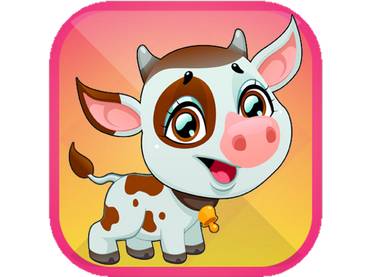 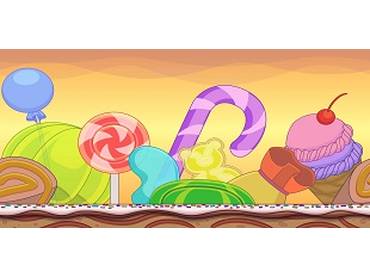 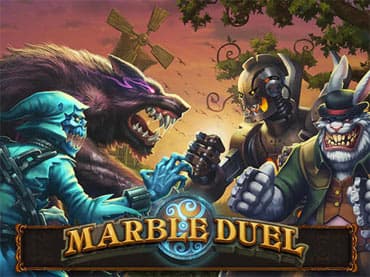 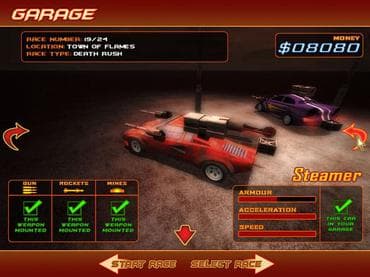 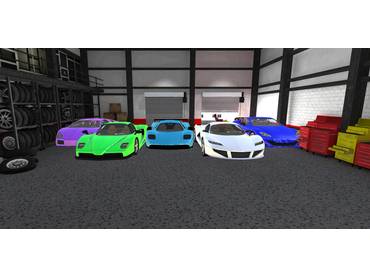 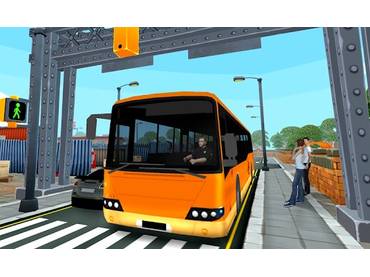 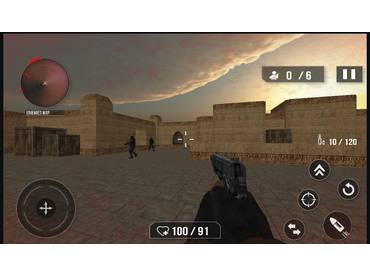